You Too Could Benefit From Mob Culture

Gone are the days when programming relied upon the expertise of a single developer. With complex codebases now the norm, coding as a team has become the smart way to solve challenging tasks. Known as Mob Programming, a pool of three developers or more work collaboratively in front of one extended screen and one keyboard in twenty minute sessions. The developer on the keyboard plays the role of the driver, while other members of the ‘mob’ team are navigators, instructing the driver at every turn. It’s an approach that evolved from the popular pair programming and sets the benchmark of good practice for today’s digital age.

“Mob programming keeps every developer in the team engaged” reveals Niteco Team Lead, Linh Tung Le, who favours the method when working on major projects such as re-factoring whole systems. “My team has relied upon mob programming when we need to look into a single live code at any one time. When we work like this, we find that the rate of error is significantly lower and the quality of work we present to the client is much higher and minimizes the likelihood for revisions.”

Linh, a developer with more than ten years’ experience, says mob programming is also valuable when a project has been expanded or a new developer joins the team. He explains, “When developers are working on a project independently, there’s little sharing of knowledge. But when you’re collaborating on one project in this manner, a new team member instantly benefits by hearing from other team members. I find new team members catch up quickly when we work as a mob.”

The total number of tasks that can be assigned to a team of developers reduces, but the projects we do work on are of a far higher quality

But, warns Linh, utilizing the mob methodology means developers are working on fewer projects as more attention is given to quality output, which is great news for clients! “The total number of tasks that can be assigned to a team of developers reduces, but the projects we do work on are of a far higher quality. As a result, we’ve found that the feedback loop is much shorter and we don’t experience a lot of regression in our team.” Linh’s colleague, Vu Hoang, who first came across mob programming when he worked in Sweden cautions against over reliance on mob programming which he says causes some teams to adopt the poor habit of dropping Code Reviews. Vu says, “At Niteco we still carry out comprehensive Code Reviews. In fact, we want to make it a mandatory procedure before any code is merged to the Master Branch.”

Great for the Customer, Great for Coders

Mob Programming provides a win-win solution for both the client and the developers. The wealth of knowledge and information-sharing that occurs is invaluable to delivering a complex quality project that exceeds client expectation and excites coders. Linh continues “Not all projects require us to work as a mob, but for the major ones that do, it’s effective and perfect for a team that values high quality products; in essence, a team like ours.” 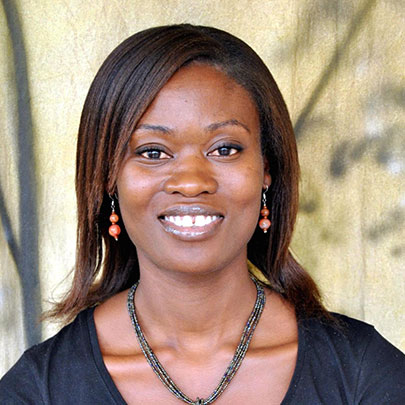